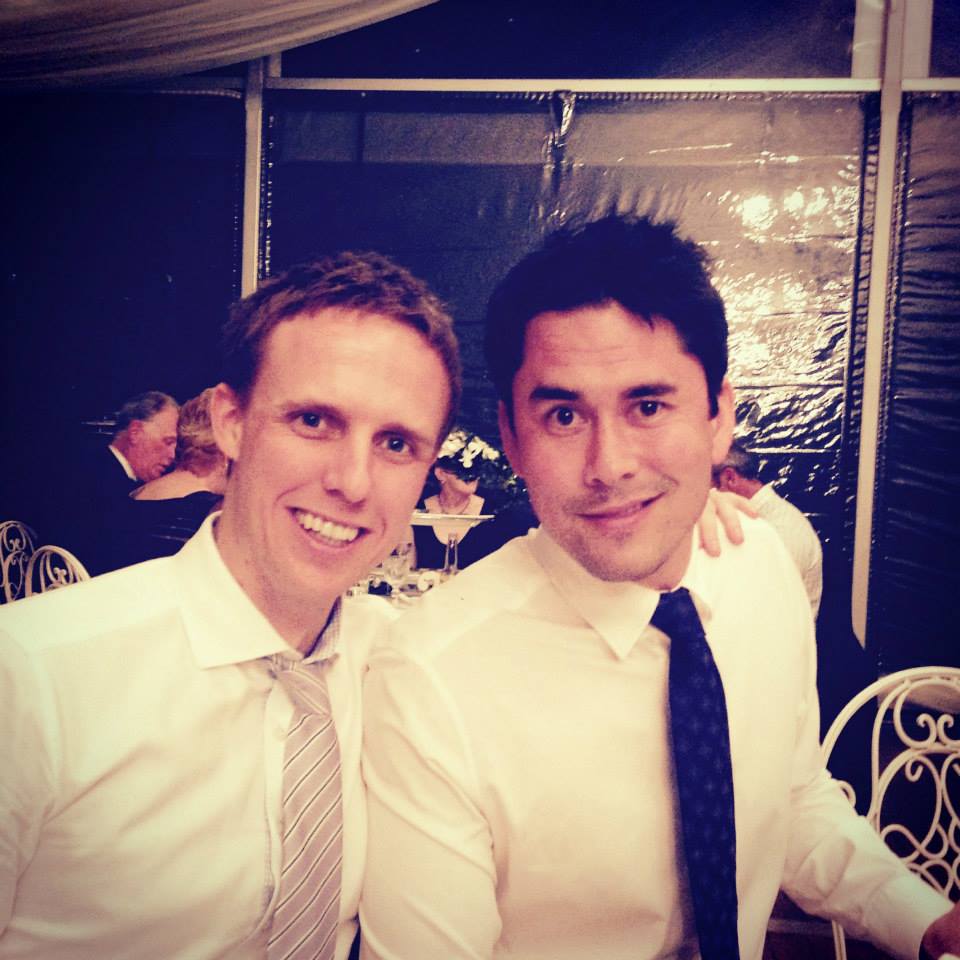 Today we are joined by Peter Curtis’s Canberra childhood friend and face of eternal youth, Michael Rossiter. Unfortunately that also meant a group of noisy hangers-on who care not for microphone sensitivity in the Tamarama pad. So we let Rossy go through his most influential tracks while accompanied by a very fine drop in Ardbeg Uigeadail, the fine drop that was awarded 2009 World Whisky of the Year by Jim Murray. A solid drop to accompany a solid session full of variety and colourful banter. Check the track listing below folks gang. Slainte!

Did you miss these?