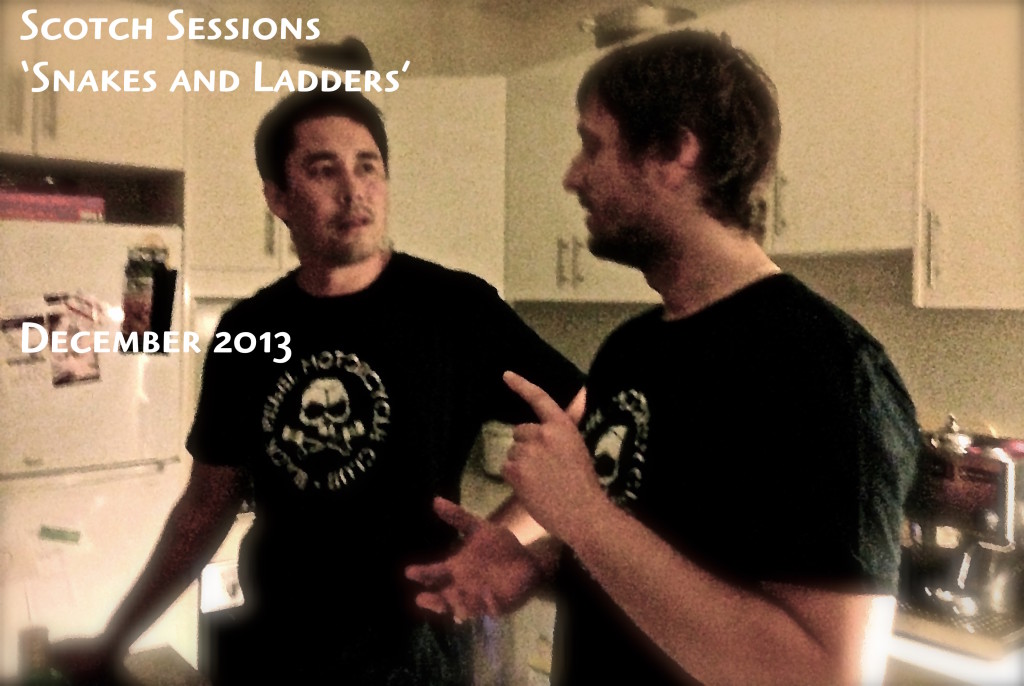 Formerly known as session 13, ’twas the year 2013 and Pete decided to commence proceedings with Patron Tequila while Stuart claims to have the best five tracks of the year following the Strugglers AGM. Listen out for the falling chairs, the dropped glasses and general looseness that insued in one of the all-time great sessions. We really don’t know how this even got finished and how to really categorise it. Electronic belters start things and shots disperse the Scotch in what is a truly grand session. Saddle up. Even Juzzy drops in at the end for Pete to discuss the old junior soccer team line-up!

Did you miss these?